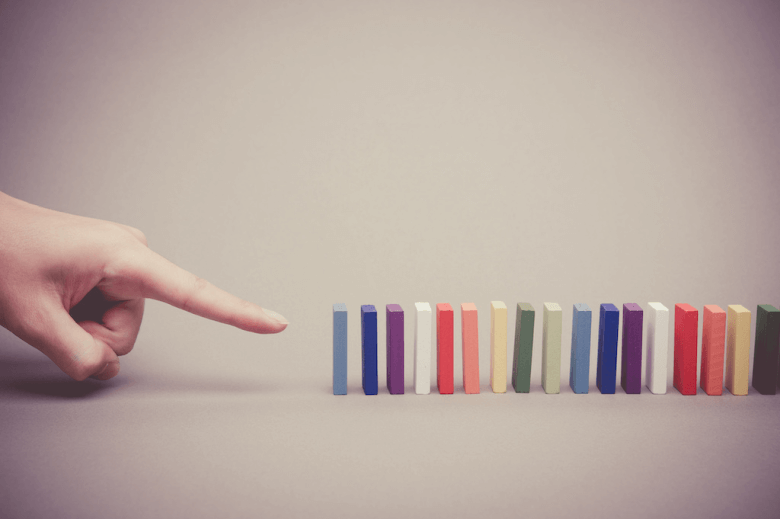 The #MeToo movement is doing more than bringing down powerful, abusive individuals. It is also instigating a sea change within society and culture ― one in which unwanted sexually aggressive behaviors are no longer tolerated. The consequences of sexual misconduct by Harvey Weinstein, Bill Cosby, and other prominent celebrities demonstrate #MeToo’s growing impact in the past couple of years. While this impact is very real, #MeToo is still an emergent movement that merits continued support.

This guide provides a look at how support from public figures can help continue the important work of #MeToo, and how women and men from all walks of life can contribute positively.

How Did We Get Here?

The roots of the #MeToo movement can be traced back to 2006, when Tarana Burke coined the term to aid women who survived sexual abuse. The movement rose to prominence in October 2017, when actress Alyssa Milano urged her Twitter followers to write “me too” if they’d been a victim of sexual assault or harassment. The response was overwhelming: #MeToo was tweeted 1.2 million times in a 96-hour period. It was quickly picked up by Facebook, which saw 4.7 million global users within a 24-hour period write more than 12 million posts, reactions, and comments regarding the movement.

Milano’s tweet came a few days after actress Ashley Judd initially accused movie mogul Harvey Weinstein of sexual misconduct. The combination of Judd’s accusation and the #metoo response led to growing revelations about sexual assault and harassment in our society. Those revelations include a still-growing list of charges levied against several public figures, ranging from politicians to celebrity chefs. The results of the #MeToo movement have had a visceral impact: more than 200 men in positions of power have lost their jobs due to accusations of sexual impropriety.

The Role of Public Leaders

Because so many public figures have unwittingly fueled the #MeToo movement, it’s important that public officials demonstrate responsible leadership in support of victims. Doing so will not only help provide a stronger voice for those who may feel powerless, but it will also help add traction to the movement’s goals. Those goals are focused on providing healing and survivorship as we all work toward ending sexual violence.

There is much work to be done. According to a report from the National Sexual Violence Resource Center:

The impact of these assaults is emotional as well as economic:

The Goal of #MeToo

While the ultimate goal of #MeToo is to end sexual violence, it also aims to create a community of support where sexual assault survivors can move forward together. The movement works to foster and support this community by supplying resources that survivors can use to find healing and guidance. These resources also involve providing leadership training that can empower survivors to speak out about sexual violence and harassment.

How Public Leaders and Administrators Can Help

There are numerous ways for public administrators and other leaders to generate support and advocacy for the #MeToo movement so its message remains at the forefront of society. Articles from CNBC and Education Week Teacher provide the tips below, along with more information about how leaders and public administrators can keep the important message of #MeToo highly visible. Also provided is detailed information on the tactics that can be implemented to maintain a strong, consistent public voice.

The following are resources to learn how you can lend support and advocacy to the #MeToo movement:

Ethical Responsibilities as a Public Leader

CBS News, “More than 12M “Me Too” Facebook Posts, Comments, Reactions in 24 Hours”

CNBC, “How Business Leaders Can Stand in Support of the #MeToo Movement”

Education Week Teacher, “How Male Teachers and Administrators Can Become Allies in the #MeToo Movement”

Forbes, “How the #MeToo Movement is Affecting Your Leadership (And You Might Not Even Notice)”

Fortune, “Why #MeToo Activists Are Some of the World’s Greatest Leaders”

New York Times, “#MeToo Brought Down 201 Powerful Men. Nearly Half of Their Replacements are Women.”

Time, “MeToo and Time’s Up Founders Explain the Difference Between the 2 Movements – And How They’re Alike”

USA Today: “#MeToo Was a Culture Shock. But Changing Laws Will Take More than a Year.”