What Public Administrators Need to Know About Private Contractors 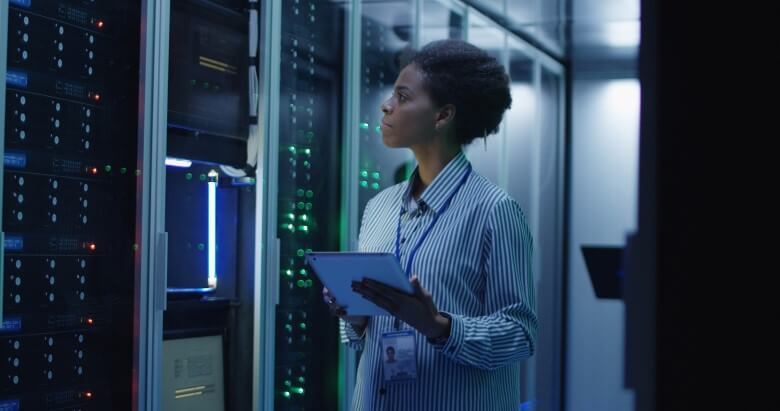 Public agencies these days are feeling a financial squeeze. Voters are reluctant to approve new taxes, yet they do not want to give up any government services. At the same time, the aging workforce is increasing the burden of pension payments from government. It all adds up to a hefty price tag that public agencies are struggling to pay.

To solve this problem, many agencies are turning portions of their activities over to private contractors. But privatization is highly controversial. Some people see it as the magic bullet that will cure all of government’s financial woes. Others point out that privatization has inherent risks and pitfalls along with the potential benefits. Regardless of the perspective, privatization is becoming more common and is here to stay. The question seems to be not whether to privatize, but rather how to manage the process for minimum risk and maximum benefit.

This is tricky and requires a solid understanding of the issues at hand and the proper managerial tools to ensure that the process proceeds smoothly. The education to navigate the privatization maze can be obtained through programs such as Ohio University’s online MPA. This program can prepare candidates for many public administration career paths, many of which will include tasks related to privatizing the public sector or building public-private partnerships.

The American Legislative Exchange Council (ALEC), a non-partisan corporate-funded 501(c)(3) and longtime advocate of privatization, has examined the privatization issue in depth. The organization claims that transferring government functions to private for-profit entities can have a number of benefits:

Nearly anything can be privatized, but some functions are more commonly outsourced than others. According to Money Crashers, some popular options for privatization include:

Although private contractors offer potential benefits, public administrators must be cautious when going down this road. A PA Times article details several pitfalls to keep in mind when entering privatization agreements.

These pitfalls, though real, should not scare public administrators away from privatization efforts. The potential benefits of privatization are huge if the process is done thoughtfully, correctly, and appropriately.

Ohio University’s online MPA program is dedicated to preparing professionals for a career in public administration. Through the university’s prestigious Voinovich School of Leadership and Public Affairs, students gain an overview of the scope of public administration work while building skills in policy, finance, leadership, business, management, and communications. The school occupies the No. 12 spot in the SR Education Group’s 2019 Best Online Colleges Offering MPA Programs ranking.

The program, which is 100% online, offers four concentrations: Crisis and Emergency Management, Public Leadership and Management, Non-Profit Management, and State and Local Government Management. Students can finish their degree programs in as few as two years. For more information, contact Ohio University now.

Ethical Responsibilities as a Public Leader