What Is Health Disparity? Definition, Examples, and Resources

View all blog posts under Articles 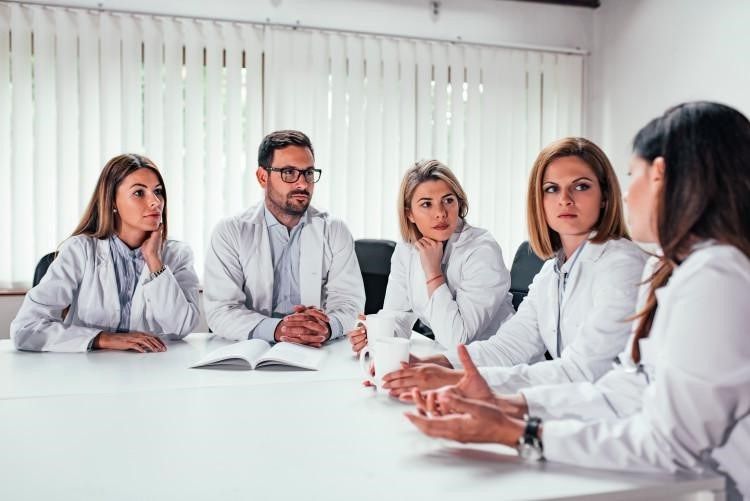 There are a number of health differences seen between various populations. For example, data from the Office of Disease Prevention and Health Promotion (ODPHP) indicates that people who live in poverty have higher rates of chronic conditions, such as heart disease and obesity, than people who live in more affluent communities. The ODPHP also found approximately 50% of children who live in impoverished neighborhoods have cavities, compared with 30% for children living above the poverty level.

Income, education, marital status, and geographic location, such as living in a rural community as opposed to a city, are among the factors that contribute to health disparities.

What Is Health Disparity?

Health disparities are the differences in health status across various socioeconomic, ethnic, and racial groups. Additional examples of its prevalence are available from the Centers for Disease Control and Prevention (CDC), which indicates that African American women are three times more likely than Caucasian women to die from a pregnancy-related medical condition, such as postpartum hemorrhage. The CDC further reports that African American populations are also more likely to be diagnosed with HIV.

Individuals who want to learn more about what health disparity is and work in a field that focuses on mitigating it may benefit from completing an advanced degree. For example, graduates of an online Master of Public Health program often have the skills and knowledge to address various health differences across populations.

What Are the Causes and Effects of Health Disparity?

There are a number of causes of health disparity, including poverty, inequitable access to health care, and lack of education on health issues. The effects of these disparities can lead to patients’ delay in seeking care, higher rates of chronic disease, and higher rates of death.

Public health professionals must understand what health disparity is to address it successfully. When public health agencies, such as community health care clinics or the Centers for Disease Control and Prevention, identify disparities, they can address them in a variety of ways, such as increasing access to low-cost or free services in poor and rural communities. These agencies can also address disparities by providing classes or educational seminars about crucial health topics, such as how physical activity and nutrition can impact a person’s long-term health. Increasing access to basic health services and providing counseling and intervention for at-risk groups are other examples of remedies.

Ohio University’s online  Master of Public Health program aims to provide public health professionals with the advanced knowledge and skills to address the challenges of health disparity. The coursework teaches students how limited access to health care, lower socioeconomic status, and poor living conditions can set the stage for the differences in health status across populations.

Are you interested in pursuing a career that will allow you to address health disparity in the United States? Discover how Ohio University’s  Master of Public Health program can prepare you for leadership roles in the field of public health.

MPA vs. MPH: Which One Is Right for You?

Communities in Action: Pathways to Health Equity, “The State of Health Disparities in the United States”

National Center for Biotechnology Information, “Poverty and Health Disparities: What Can Public Health Professionals Do?