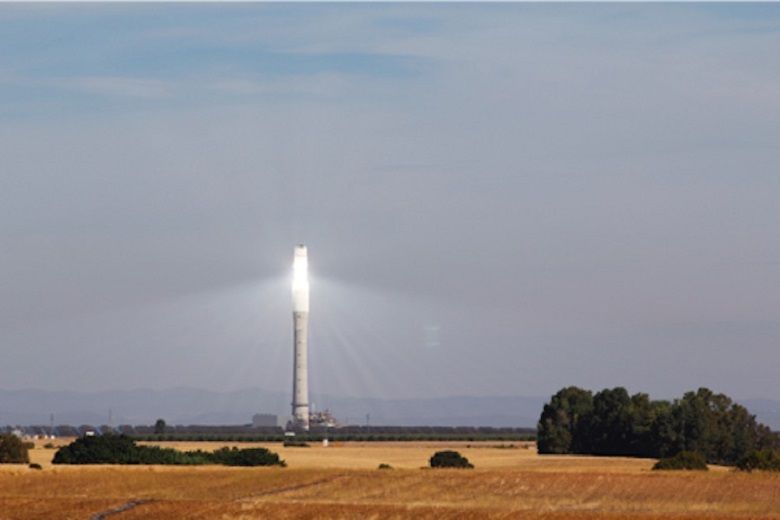 Solar power has been explored as a reliable energy source for decades, but in recent years the push to advance solar energy technology has accelerated. Aspiring electrical engineers should evaluate the costs and benefits of using concentrating solar power before deciding to specialize in this industry.

What is Solar Power?

What are the Benefits of Using CSP?

CSP offers many advantages to a community. Since these systems rely on the sun, a renewable resource, they produce no pollution while generating power. CSP systems can store energy in batteries that can be tapped for energy on demand, which helps the systems more consistently meet local power demands, especially during peak usage times.

CSP systems have low operating costs and produce power at a high-efficiency rate. Engineers have recently discovered that certain CSP technology can be integrated into fossil fuel power plants, cutting carbon emissions and maximizing efficiency during the processing of both resources. Concentrating solar power currently has a lot of potential to reshape the global energy industry, and as the technology will gain more widespread use as it continues to improve.

Should People Be Cautious of Concentrating Solar Power?

Concentrating solar power is sustainable and incredibly versatile, but it’s not always the best option for some communities. The upfront costs of installing solar power infrastructure and thermal energy storage systems can be costly.

Without thermal energy storage systems, a CSP system can only generate energy during the daytime, when solar energy is available. When a CSP system is a community’s primary power source, the residents may experience intermittent blackouts if energy production was restricted by consistent overcast weather.

Once these problems have been solved, concentrating solar power systems could see use in countries across the globe.

CSP plants have the potential to produce enough power to support 70,000 homes, according to energy.gov, making them a viable solution to replace fossil fuels.

The U.S. Energy Department is aggressively working to lower the cost of CSP systems by 2020. As these systems become more affordable, they hope CPS systems will be phased into utility networks across the globe, which could lower carbon emissions without significantly reducing energy production rates.

The U.S. government offers incentives to companies that use solar energy systems because they recognize the value of using sustainable and renewable energy sources to power the country. By completing a Master’s in Electrical Engineering degree program, engineering professionals can refine their knowledge of solar energy systems designs and create new ideas to advance solar power technology.

At the Russ College of Engineering and Technology, graduates of the online Master of Science in Electrical Engineering program are equipped with the skills to research, design, develop, and test new technologies and industry applications — and to position themselves as leaders.