How to Become an Epidemiologist in Public Health 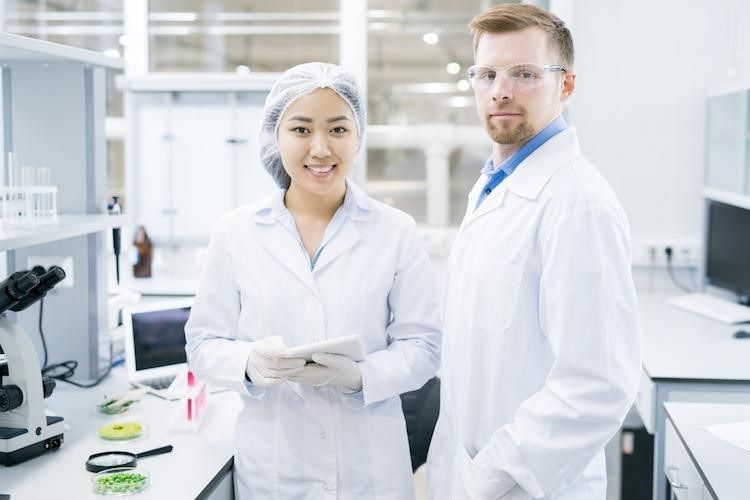 Epidemiologists are the secret superheroes of the modern world. With the recent news that the Democratic Republic of the Congo’s 10th Ebola epidemic has jumped the border into Uganda and that half of all Ebola cases may not have been detected yet, epidemiologists working for international organizations are being called on to help manage the disease and stop it from spreading further.

Because of the key role they play in public health, epidemiologists are generally in high demand and can find employment opportunities in government and private agencies. Eager students looking into how to become an epidemiologist will find the journey flexible, with multiple pathways into the field. Once certified, newly minted epidemiologists have a wide range of career options, from clinical research to high-level planning and policymaking positions all around the world.

What Does an Epidemiologist Do?

Epidemiology is the study of how disease spreads through a population and affects people at all levels, from the personal to the international. An epidemiologist is part detective, reconstructing the source and spread of outbreaks of disease, and part prophet, anticipating outbreaks in the future and helping relevant authorities plan ahead.

Many epidemiologists are doctors themselves and perform clinical work in labs. Others are policymakers or advisers to health management organizations, nongovernmental organizations, and government officials. More than a few epidemiologists have careers that take them all over the world to help plan for and fight the effects of vitamin deficiency and infectious diseases.

Steps to Becoming an Epidemiologist

As is the case for any professional career, becoming an epidemiologist begins with earning a bachelor’s degree. Many majors open the pathway to becoming an epidemiologist, but classes that relate to epidemiology like statistics, biology, and public health policy are preferred. After getting a four-year degree, future epidemiologists have a choice between getting a master’s degree or entering a Ph.D. program. By far the most popular option is to start with an online Master of Public Health. While some Ph.D. programs run concurrently with medical school training and are popular with future clinical researchers, getting a master’s degree unlocks many of the same opportunities as a doctorate with less time and cost.

Most graduates with a master’s degree can immediately start looking for work in the field. In the U.S., epidemiologists are not required to have a professional license, although some receive voluntary certification from the Certification Board of Infection Control and Epidemiology. This body advises taking the multiple-choice test after about two years working in the field. Certification acts as an outside verification of skills learned both in school and on the job.

Salaries of an Epidemiologist

Epidemiology is an in-demand and reasonably well-paid profession. Salaries for working professionals vary thanks to the plethora of different opportunities available, but the median pay for an epidemiologist in the U.S. is nearly $70,000, according to the U.S. Bureau of Labor Statistics (BLS). Starting epidemiologists, or those who earn salaries in the bottom 10% of the range, often make close to $42,240 a year. The top 10%, often those who have several years of experience, earn more than $112,000.

Epidemiologists working in research and development services usually earn salaries near the top of the range, with a median salary of $98,800, while those who work in education at state and private universities generally earn less, with a median annual salary of $61,790.

Epidemiology is a growing career field. According to the BLS, in the 10 years from 2016 to 2026, the U.S. epidemiology workforce is expected to increase by 9%, which is about on par with many other health industry roles. Job growth is expected to be greatest in states with low populations, since the more populous states frequently have well-staffed epidemiology services already in place.

One exception to this rule is the growth expected in every state for epidemiologists trained in mental health and substance abuse, which are both emerging fields for public health professionals. Growth is also likely in hospitals and medical centers, as increasing numbers of health facilities join the National Healthcare Safety Network aimed at controlling hospital-acquired diseases.

Epidemiologists work in all sorts of settings, from hospitals and tropical rain forests to air-conditioned offices in government. No matter what your educational background, or what your major was when you got your bachelor’s degree, you can kick off a vital career as an epidemiologist with an online Master of Public Health from Ohio University. You can request details about the online program by filling out a short questionnaire and then decide whether a career spent keeping the public healthy and safe as an epidemiologist is right for you.

Certification Board of Infection Control and Epidemiology

European Centre for Disease Prevention and Control, Ebola Outbreak in the Democratic Republic of the Congo