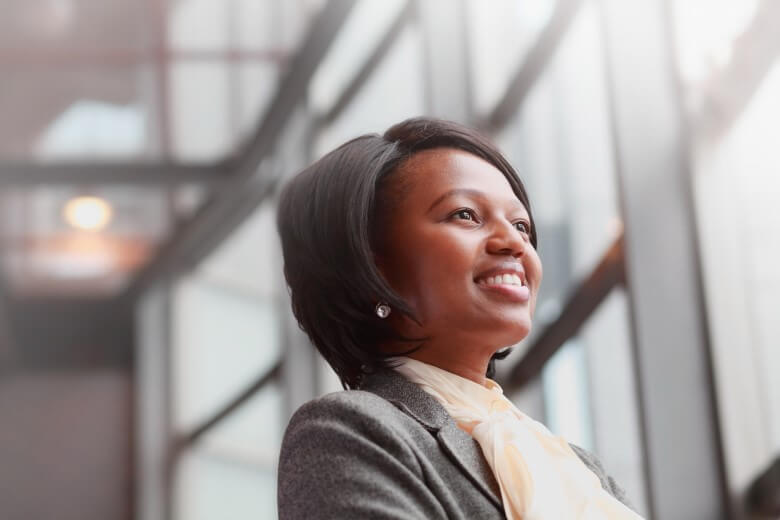 Public administration has traditionally been a male-dominated field. Women are playing an increasingly visible role, but according to many metrics, including the United Nations’ Sustainable Development Goals (SDGs) initiative, females remain underrepresented, especially in leadership positions.

Gender equality in public administration gives women a voice at the table, but also fuels greater impacts in society. Evidence shows that when women are present in policymaking decisions, social equity issues around poverty, health care, education and gender-based violence are more likely to be addressed, which are ultimate outcomes of the SDG initiative.

In addition, having leaders and administrators who reflect the communities they serve, including women and minorities, fosters inclusiveness, equity and trust in public institutions.

“Women’s representation in leadership roles in politics and the economy are significant indicators of the gender parity,” according to the International City/County Management Association (ICMA), a leading association for professional city and county managers and other government employees.

Women in Public Administration in the United States

In the United States, women make up nearly half of public-sector workers in state and local governments. And yet, despite women earning more MPA degrees than men, very few rise to the ranks of city manager. Only about 15% of American cities are headed by female city managers — a rate that has held steady over three decades, according to, “How One Government Manager Plans to Get More Women in Power,” on Governing.com. The website is part of a media platform covering politics, policy, and management for state and local government leaders.

In Columbia, MO, a recent search for a city manager did not attract one woman out of 33 potential applicants. Retired political policy professor David Webber, in his Columbia Missourian opinion piece, “Getting women in the city manager’s pipeline,” cites a variety of reasons for gender disparity in governance positions, including, “discrimination, implicit biases, gender differences in risk-taking, gender differences in family responsibilities, and personal work-life balance decisions.”

As chief executive of a municipality, city managers supervise city departments, manage the budget, advise elected officials on issues, and interact with a variety of stakeholders. The job can be demanding, one that involves the skills to, “manage executive departments and keep their direct bosses, the city council, and their indirect bosses, the public, happy,” writes Webber.

Patricia Martel, who retired as city manager of Daly City, CA, in 2018, had an early mentor who helped develop her skills for an executive-level position in government. She believes part of the problem is women feel they have to prioritize work over family obligations to rise in the ranks, along with a lack of role models for female mid-level managers, according to her Governing.com article.

One of the benefits of public administration to society is assuring that the voices of all constituents are reflected in governance and public policy. Increasing the number of women in public administration, Martel maintains, can help governments better mirror the populations they serve.

“With some of the issues we’ve seen with law enforcement, you see the evidence that when executive leaders don’t reflect their communities, the values of those communities aren’t embedded in the operation,” she writes.

Women in Public Administration Around the World

Elsewhere in the world, women’s participation in public administration varies.

The most equitable levels of gender parity can be found in the Nordic countries, according to the ICMA’s “Women in Leadership Positions” research. Sweden, Norway, and Denmark have higher participation of women in national politics, city manager roles, and mayors compared to the U.S. Possible factors the ICMA notes include those countries’ family-friendly programs and policies such as childcare assistance, paid parental leave, and gender quotas in public and private entities.

The good news worldwide is that the public sector seems to do somewhat better at achieving gender parity than the private sector. The World Bank analyzed gender equality based on data from Worldwide Bureaucracy Indicators (WWBI) and found that:

“The Sustainable Development Goals set a clear target that by 2030, the world will strive to achieve women’s full and effective participation at all levels of decision-making in political, economic, and public life,” according to the UNDP. “To balance out existing inequalities, countries in all corners of our world must make a profound change to ensure women have better access and opportunities to lead the institutions that govern our societies.”

Ohio University’s online MPA program is dedicated to preparing professionals for careers in public administration. The University’s prestigious Voinovich School of Leadership and Public Affairs offers an overview of issues facing the sector, such as gender equality, while building skills in policy, finance, leadership, management and communications.

How One Government Manager Plans to Get More Women in Power: Governing

Where are the women leaders in public administration?: Asian Development Blog