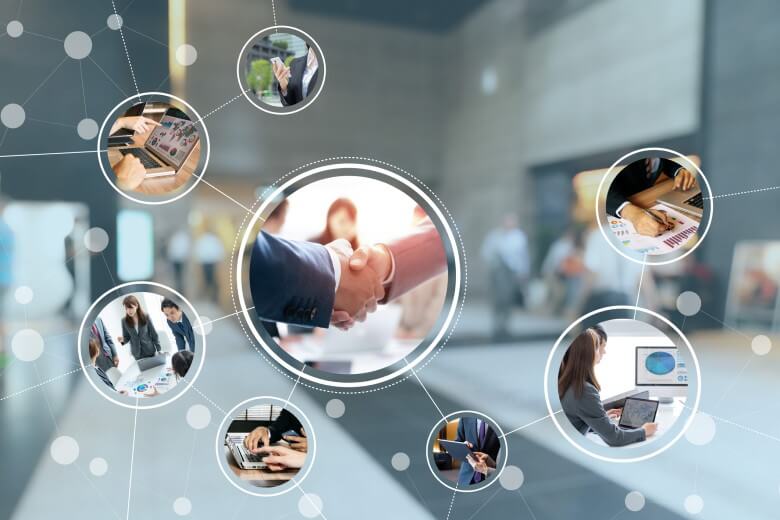 For more than 50 years, private businesses and government agencies across the United States have forged relationships to finance, build, and operate infrastructure and develop services that benefit both sectors and the American public. These public-private partnerships (PPPs) combine the knowledge, skill, and financing of private businesses with the necessary public protections afforded by government regulations.

Public-private partnerships have been used to make transformative changes in urban areas by building parking garages, refreshing roadways, and revitalizing neighborhoods, among others. Since the worldwide financial crash in 2008, a growing number of governments around the globe have been turning to the partnerships to bridge the gap between stagnant public funding and the increasing need for services and infrastructure improvements.

“At the crux of successful P3 infrastructure projects is a simple but difficult-to-achieve construct: each party must be as committed to achieving the others’ goals as they are to their own goals,” she said.

Indeed, working toward a prosperous PPP requires dedication, foresight, and cooperation, which are skills that can be learned when earning an advanced degree, including an online master’s in public administration.

In her article, Maltin also said project leaders should have clear-cut plans that identify how goals will be met and how the relationship will continue through the duration of the work.

Maltin outlined three areas that are common to productive PPPs:

Maltin went on to say that determining whether a PPP project was a success is simple: “The project is completed on time and on budget, and with all participants being happy survivors of the experience.”

“The lessons of what makes the best (PPP) partnerships work apply to any large initiative in which more than one organization is responsible for its success. The word ‘partner’ truly must connote that ‘we’re in this together,’ a sentiment that no contract can ever convey,” she stated.

Ohio University’s Voinovich School of Leadership and Public Affairs’ namesake George V. Voinovich, the former mayor of Cleveland, agreed. In the 1970s, the city was on the brink of bankruptcy. When Voinovich was elected in 1980, he brokered PPP deals that gave the city a new start. The PPPs reduced blight and ushered in big businesses and attractions, including the Rock and Roll Hall of Fame. Voinovich, in his book “Empowering the Public-Private Partnership,” suggested that the benefits of public-private partnerships can be passed down through generations.

Voinovich had a positive impact on the city and the nation. After serving as Cleveland’s mayor for nearly a decade, he went on to serve as Ohio’s governor and in the U.S. Senate.

In his book, published posthumously in 2017, Voinovich outlined four vital factors to successful PPP relationships: asking for help, securing resources, establishing trust, and communicating effectively. Voinovich said that early in his first term as mayor he and his team agreed PPP would pave the way for the city’s revitalization.

“We agreed that the future of our city depended to a large extent on the involvement of business and that no one sector of society can go it alone,” Voinovich stated in his book. “The private sector can’t, local government can’t, and neither can unions or nonprofits.”

Today, PPPs are still functioning as a bridge between the growing population and stagnated resources. The World Bank Group, an 189-member-country organization focused on reducing poverty worldwide, said PPPs if done correctly, can “bring greater efficiency and sustainability to the provision of public services such as water, sanitation, energy, transport, telecommunications, healthcare, and education. PPPs can also allow for better allocation of risk between public and private entities.”

The organization said some risks are associated with the partnerships, but they can be overcome by:

At the same time, Maltin, the Harvard Business Review author, said the most productive PPPs have commonalities. Success, it seems, is also largely dependent on project leaders working collaboratively to meet goals and keep relationships healthy.

The program, which is 100 percent online, offers concentrations including Public Leadership and Management, Non-Profit Management, and State and Local Government Management. Students can finish their degree programs in as few as two years.